For each comic it is first drawn in pencil scratching in ideas to fill the amount of boxes the comic will have. Then using a pencil the drawing is further perfected. Then using a light board I transfer the comic into a ink drawing for the first draft of the comic. Then I once again recreate the drawing a third time to perfect the drawing. So yes each comic is actually drawn three times. Maybe it is the perfectionist in me that creates this method of madness, but I am proud of the clean creation that I have succeeded in.

While in high school I was in engineering drafting class in my Junior and Senior year. I still remember my teachers name, Mr. Dean. This was back in 1980-1982. In Mr. Deans class all drawings were still done by hand and computers were not even really known at that time. If one letter of any word was slightly out of alignment, that brought a strike against your grade. I and only one other student held a A+ in that class for being perfect in every mechanical drawing turned in. Some of the drawings were cam shafts for cars where each cam lobe was to be in perfect drawn alignment. I remember one day in the Spring season while in my senior year a kid decided to cause havoc on the school by flushing a pipe bomb down the mens bathroom toilet. The bathroom was on the other side of the cinder block wall of the drafting class. When the explosion went off the drafting teacher was simply instructing from his desk as usual, then many of the cinder blocks on the wall suddenly moved a few inches forward toward the class. Mr. Dean was first to run out of the classroom in haste to see what the heck just happened causing the explosion. What happened is the pipe bomb got stuck in the porcelain toilet where it was supposed to go into the pipes below when the toilet was flushed, to cause the most damage to the school. The toilet exploded into pieces as the kid which was trying to run from the just lit pipe bomb, just got hit in the head with a piece of the toilet which ripped the back of his head open as he was leaving the bathroom doorway. I don’t remember the kids name but I do remember the cinderblock wall suddenly becoming out of place as every kid in the class was suddenly in shock. Maybe some of my want in seeking perfection in my art spans from Mr. Deans teachings. 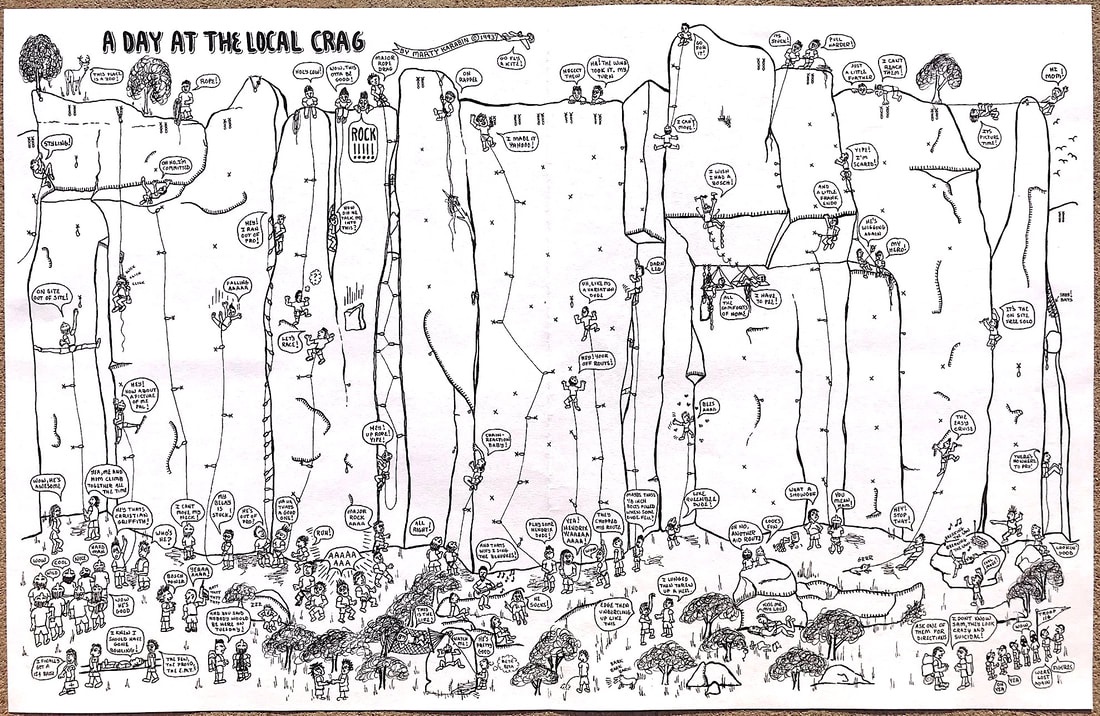