Salathé, a Swiss immigrant, had been a blacksmith before a mid-life spiritual conversion led him to devote his life to ascetic meditation and climbing. When he began climbing in 1945, he found that the available pitons were too soft to be driven into narrow cracks without buckling, so he returned to his forge. In his San Mateo Peninsula Ornamental Iron Works, Salathé used the high-carbon chrome-vanadium Model T axles to forge ultra-strong pitons which could be hammered into the hard Yosemite granite without buckling, as well as back out without getting mangled. He also created a new tool which Ax Nelson coined a "sky hook", the first hook for climbing Yosemite's granite edges.

Salathé's thin pitons became the eponymous Lost Arrows after Salathé and Nelson's arduous 1947 ascent up the 1200 foot chimney to the fantastic lonely spire of granite known as the Lost Arrow. With a rack of 18 of Salathé's forged pins, 12 carabiners, and a few bolts, the two friends spent five devastatingly hot days on the route, a major psychological breakthrough in multi-day big wall climbing. Peeling a major layer of the onion, the Lost Arrow route was a harbinger of the longer and longer routes of the future that would require hundreds of pieces of protection and aid placements, impossible without the kind of removable piton developed by Salathé.
John Salathe - Wikipedia

John Salathé, also known as Jean Salathé, was born on June 14, 1899 in Switxerland in the village of Niederschontal, near Basel. He was one of six children. In his hometown, he was an apprentice blacksmith before moving to Paris first, and then Le Harvewhere he enrolled as a merchant seaman for 4 years, traveling as far as Africa and Brazil. In 1925, Salathé left Bordeaux, in France and travelled to Halifax, Nova Scotia, Canada before travelling to Montreal where he met his wife, Ida Schenk. In March 1930, at the age of 30, Salathé, together with his wife and child, emigrated from Montreal, Canada to finally settle in San Mateo, United States. In 1932, he founded Peninsula Wrought Iron Works, a decorative ironwork shop. He was the only employee. 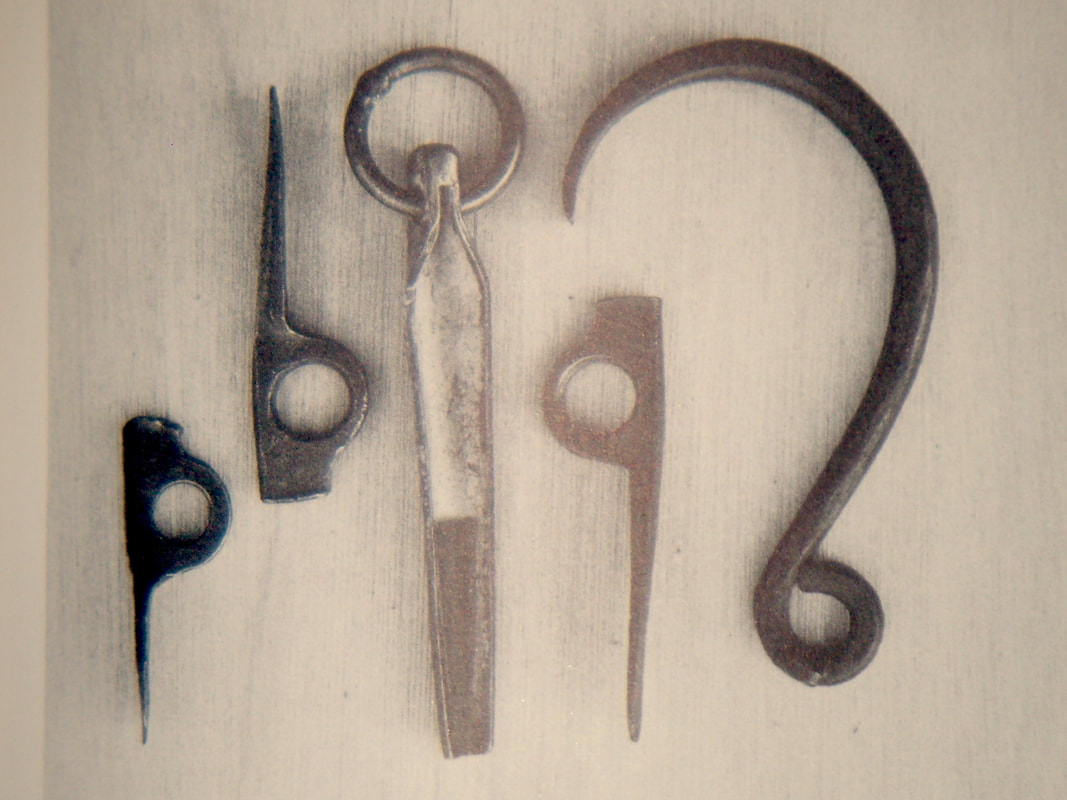 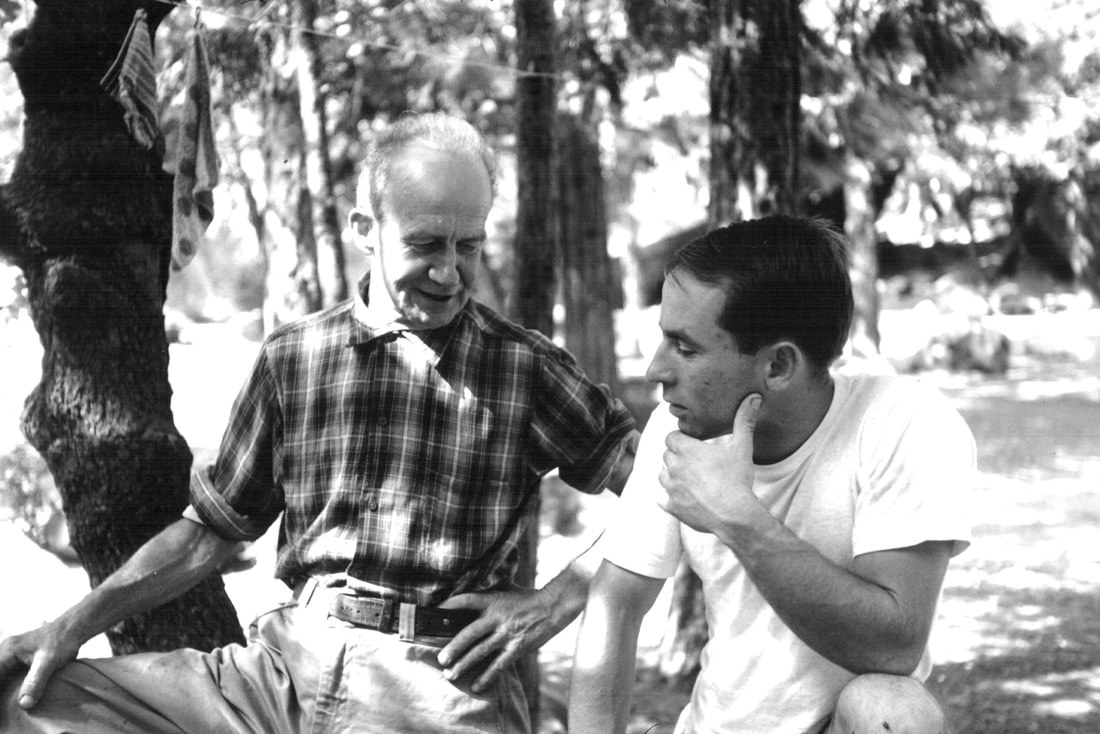 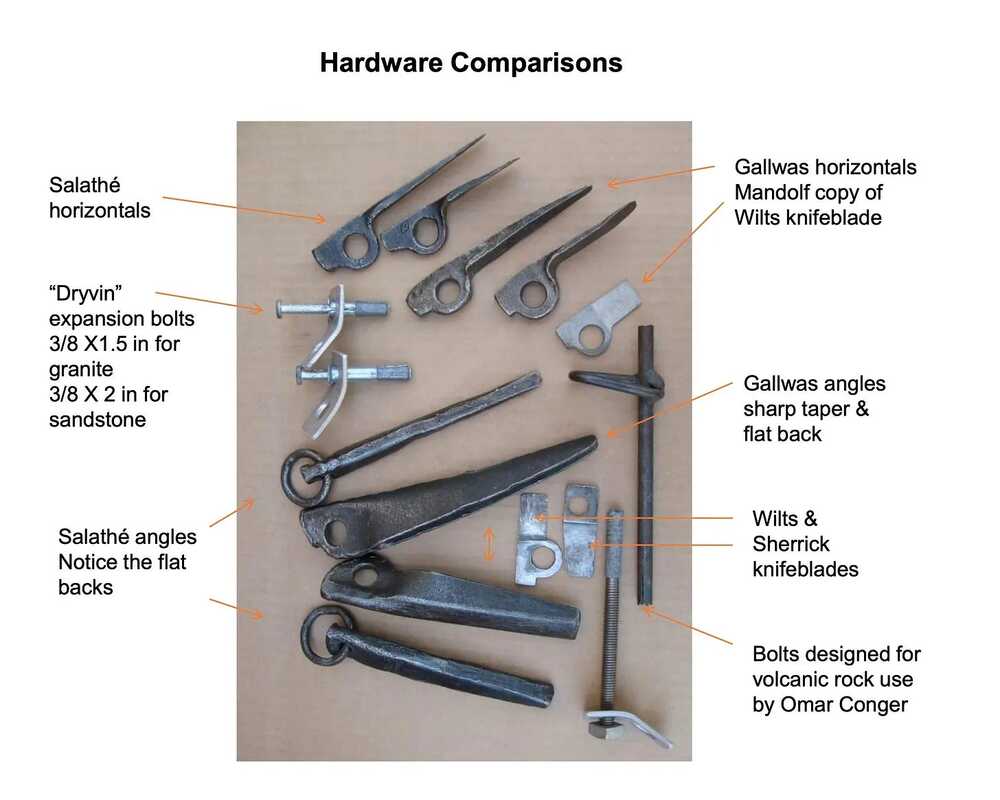